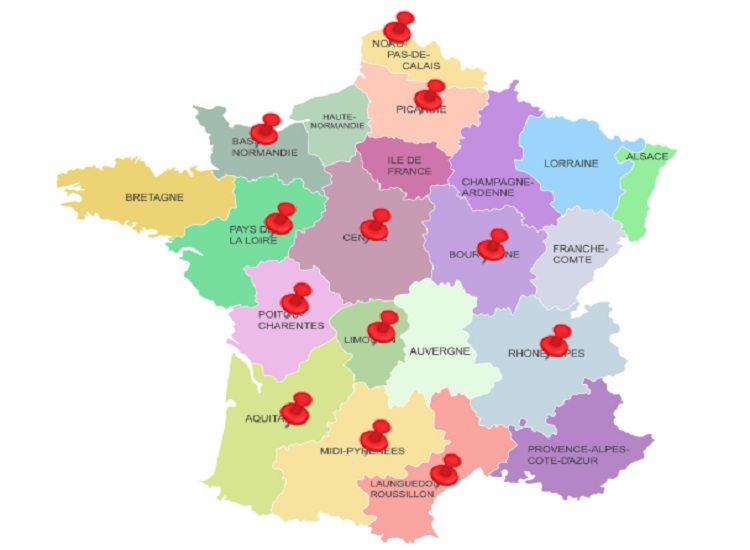 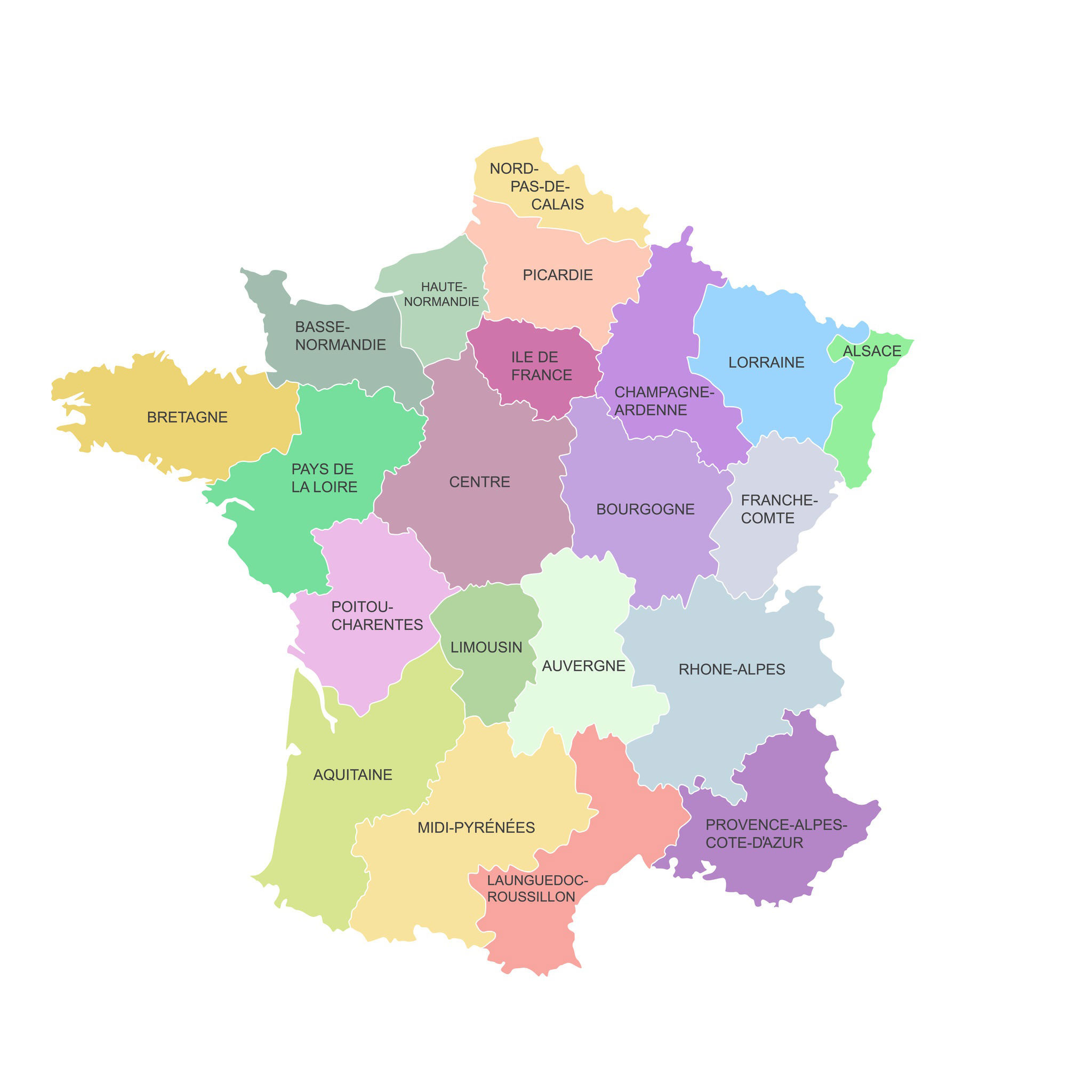 Click to access INTERACTIVE Escape to the Chateau DIY Map
The Escape to the Château DIY map is here and we’ve updated it to include the newly featured château which you’ve seen on the latest of Channel 4’s Series 3.
We published the first edition in August and received accolades on how useful it had been to our readers when planning a châteaux route road trip or simply if readers found themselves in the vicinity and decided to pop in.
Dick and Angel Strawbridge continue to hold our fascination and I believe you will all join me in saying how very pleased we are that the Escape to the Château DIY series is maintaining – or gaining – in popularity.
We’re fortunate enough to live in France and many of our expat friends here (and we’ll count ourselves into the mix) are so captivated by the Escape to the Château DIYers that they are all turning their own homes whether they are barn conversions, longeres, townhomes or manor houses into mini châteaux! People who have never before shabby chic’d (in fact didn’t even know what this was prior to Angel Adoree) are getting into it having a great deal of fun.
With the variety of chalk paints, transfers, stencils, moldings , etc. shabby chic-ing has created a cult following and long may it last! I think you will all join with me in saying vive Escape to the Château DIY and vive Dick and Angel!
Last but not least, this is the link to access the interactive Escape to the Château DIY map – hope you will find it useful!
https://chateauxescapesfrance.com/featured-chateau 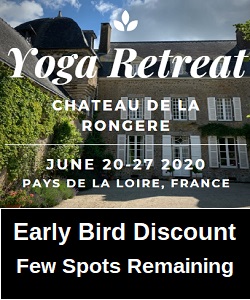 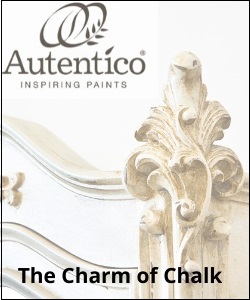 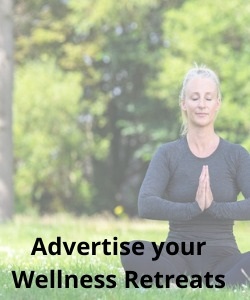 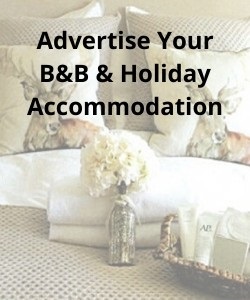 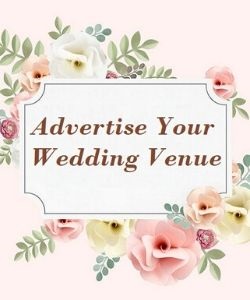 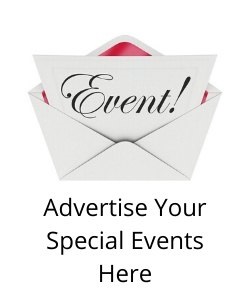