Is the French Countryside too Noisy?!

by Lisa LaCount | May 21, 2020 | Escape to the OTHER DIY Château, Living in France, The Chateau Experience 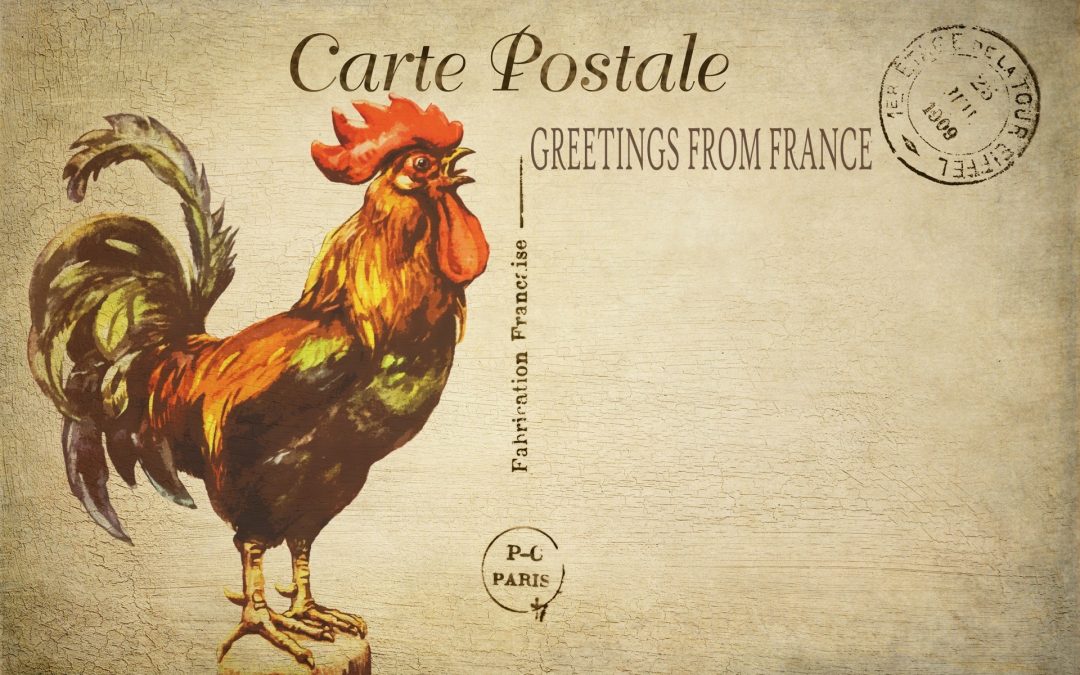 A few months ago I read an article in thelocal.fr which made me chuckle and reinforced just why I love our French hosts.  Undoubtedly it will put a smile on the faces of all the other escapees who have taken up residency in the beautiful countryside of rural France.

Apparently a new noun has been created “neorural”.  According to Wikipedia France (the word doesn’t exist in ours) the meaning is described as “The neorurals are city dwellers who decided to move to rural areas”.  Nothing odd about that.  However, the neorurals have been complaining about the noises in the countryside including cockerels doing what cockerels do (somewhat reminiscent of that scene in Peter Mayle’s A Year in Provence), frogs croaking, crickets chirping, church bells announcing the hour (and half hour), farm machinery, noisy cows and even overly exuberant petanque players, all of which are disturbing the peace and keeping them up at night!!

The neorurals have not been content to air these serious disturbances amongst each other but believe it or not they have elevated these grievances to the top – the French Parliament.  As a direct result of these complaints, a proposed law to allow each French department to create their own heritage list of sounds to which judges can refer when making a decision as to whether noisy frogs or roosters must be silenced!  One right wing Republican MP is fighting to protect the sounds of the countryside and he is being joined by others intent on protecting the rights of the frogs and roosters insisting that they be allowed – by law – to freely express themselves.

One French Mayor with a sense of humour has put up a sign at the entrance to the village warning neorurals “to enter at their own risk” and he listed the perils awaiting them: church bells, cockerels, cows (some of which even have bells around their necks) and farm machinery.  He has pointed out that if these cause a disturbance then the village will not suit!

One right wing Replican MP has been fighting to protect the sounds of the countryside and to make certain that no farmer will find himself in front of a judge because his cows moo to much!

So the motto to this story is, if you come to the French countryside looking for peace and singing silence you are going to be disappointed and if this is what you seek you are better of staying in the city.  Let me finish with a recent quote in Le Parisien newspaper, “Many people come looking for peace and nature in the countryside. But many are incapable of living in a rural area. You can’t come to the countryside and think you own it”.