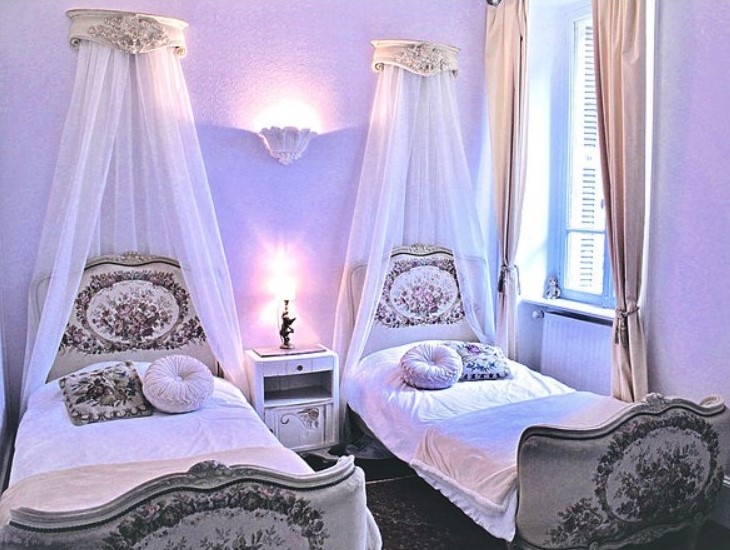 Who hasn’t dreamed of living in or visiting a French Château?  The word “château” in itself conjures up images of Marie Antoinette, chandeliers, manicured grounds and the world famous Château of Versailles.   Thanks to the huge interest which has been generated by the Channel 4 series “Escape to the Château” and “Escape to the Château DIY” many of these amazing estates are now being restored to their former glory.  The stars of the Channel 4 series, Dick and Angel Strawbridge, have been the inspiration for others to take on the daunting DIY task of renovating these beaux châteaux. As a result, French châteaux have become a popular venue for relaxing getaways, weddings, retreats, and other special events.  Many château owners offer B&B opportunities, as well as special themed events such as garden parties, high teas, and open houses. Starting this October, ChateauxEscapesFrance.com is excited to offer fun, themed “activity” weekend Escapes in various French châteaux which have been featured on the Channel 4 TV Series, Escape to the Château DIY, and selected for ease of access from the UK.  The Escapes are designed for those of us aged 50 and better and are perfect for, as for an example, groups of ladies traveling together, as well as singles or couples – since both private and shared accommodations are available. These are all-inclusive, full board weekends including activities, aperos, and wine.  Optional (included) activities are Fun Yoga 4 Every Body (such as Tipsy Yoga as is the newest rage in New York City, Dance Yoga, and Aqua Yoga venue permitting).  Fun Yoga is specifically designed for those who have never done yoga but recognize its healthful benefits as we age. 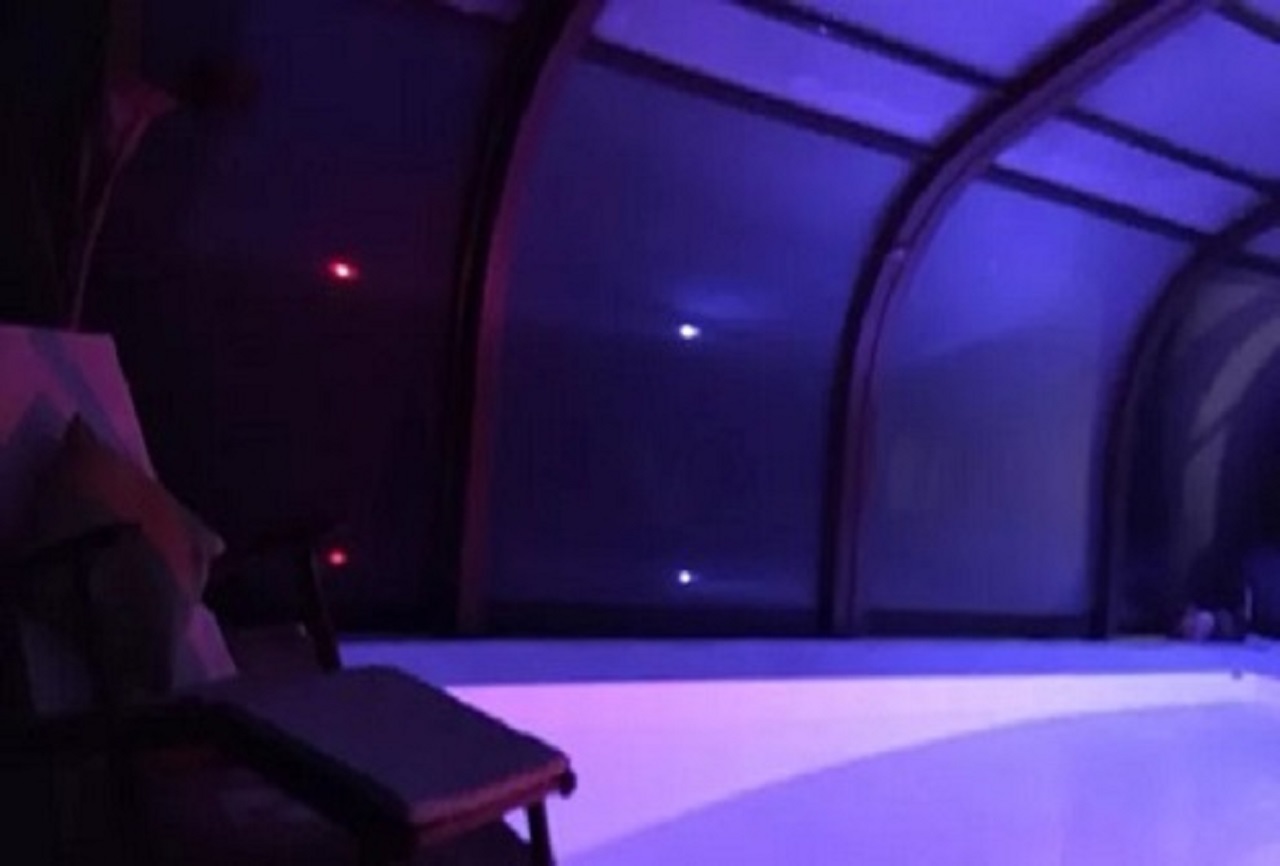 In addition, guests can enjoy a group sound bath (also called sonic massage) within the château rooms itself or in the indoor pool (venue permitting).  If you’ve never experienced a sound bath you are in for a treat. It’s a deeply relaxing “concert” using traditional instruments such as Gongs, Tibetan and Crystal Singing Bowls, Wind and Bar Chimes, and Indonesian Frame Drum.  At Château de Montvason you can experience a unique Aqua Sound Bath in their LED lit (salt-free and chlorine-free) heated pool. Our first fun weekend event is The Full Hunter’s Moon Escape to be held October 11th –14th at the Château de Montvason, ideally located on Normandy’s Cotentin Peninsula and easily accessible by ferry either to Cherbourg or Caen.  [According to the Daily Telegraph “The Cotentin Peninsula in Normandy is seaside France at its most unspoiled and welcoming!] 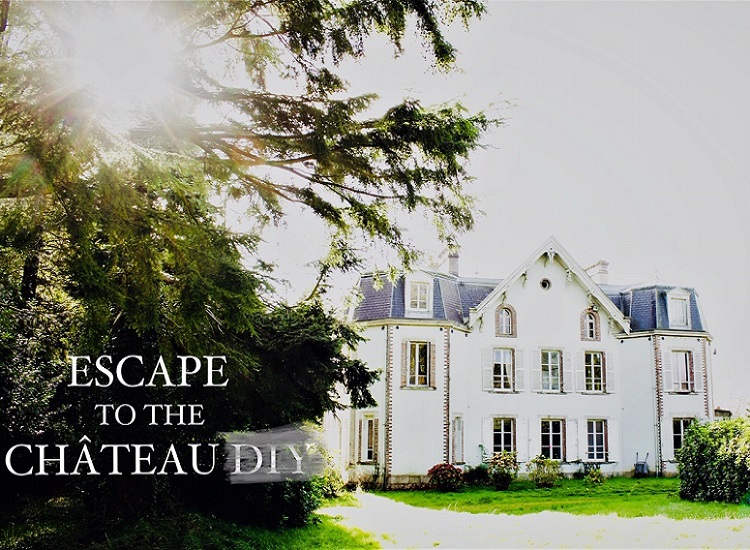 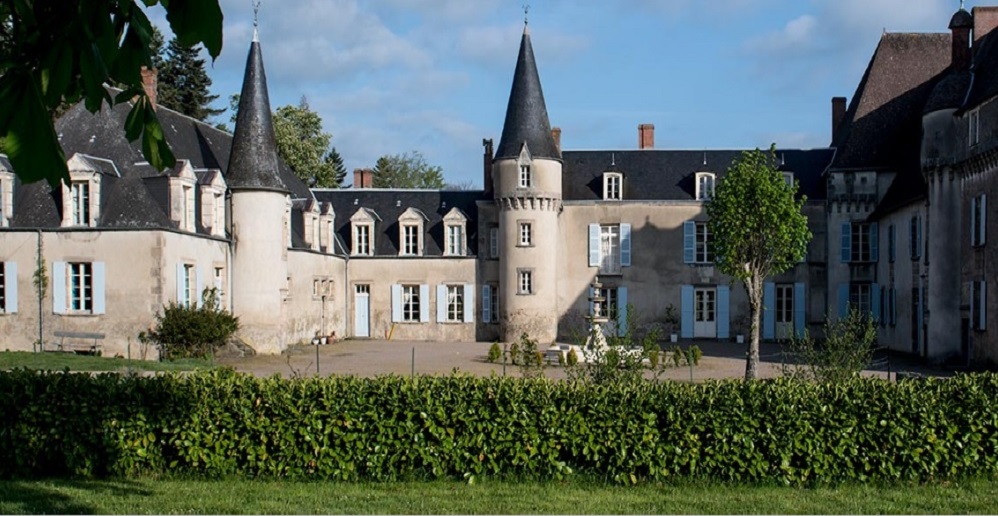 Our next weekend Escape is November 11th-14th when we venture south to the fairytale castle that is Château de la Lande.  The Château de la Lande is a magnificent 16th-century château, which lies nestled in the heart of France in the central Loire Valley region, amidst rolling meadows, ancient hedgerows, and woodland. This corner of France was described by the romantic novelist, George Sand, as la vallée noire, an enchanting earthly paradise. 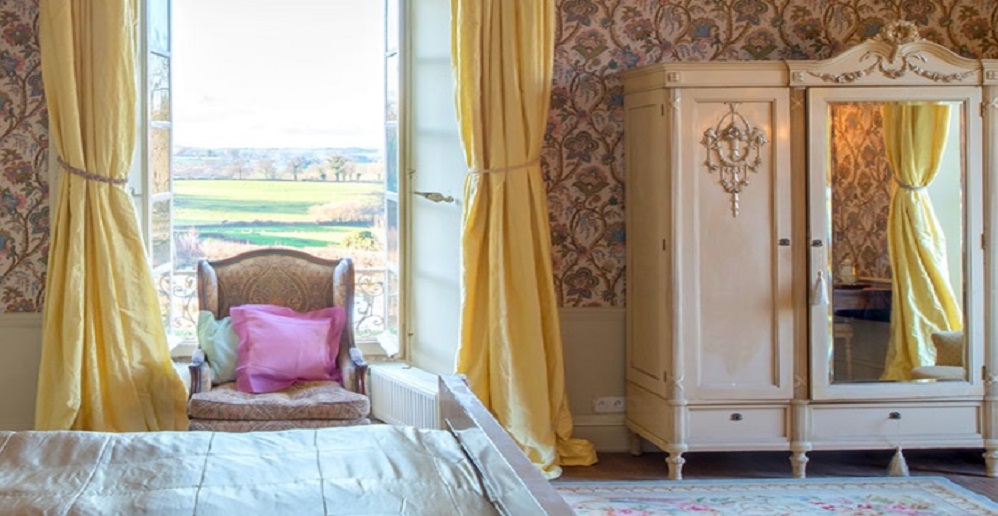 It has an interesting history with a thumbs up for women’s lib!  In the late seventeenth century, the Château de Lalande became the home of Anne Marie the Duchess of Montpensier, known as La Grande Mademoiselle due to her refusal to marry, based on her belief that women were enslaved by the institution – quite a statement for the time!  It is easily accessible with RyanAir flights to Limoges, the closest airport, and the château offers optional round trip shuttle service. ChateauxEscapesFrance.com is owned and operated by S&L LaCount Entreprises.  Stephan is from the United States and Lisa is from England; both are now residents of la belle France.